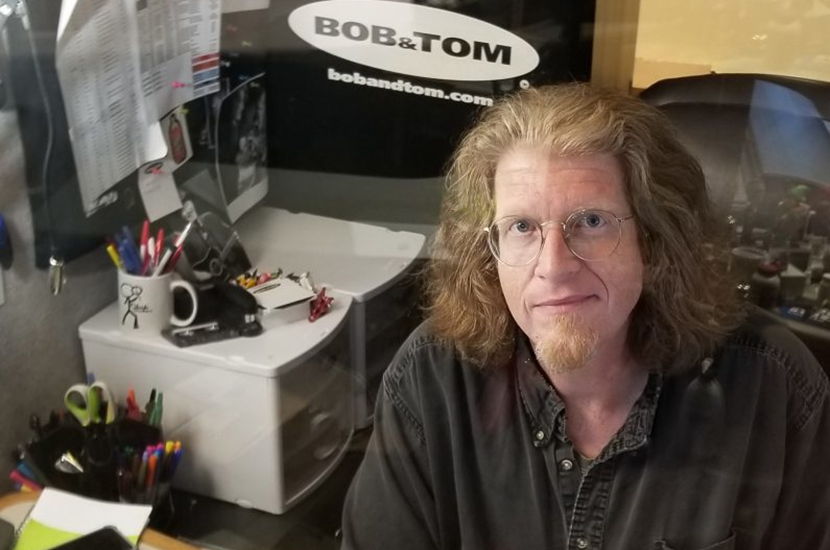 Dean Metcalf is the Executive Producer of THE BOB & TOM SHOW. He began his career during his senior year at Indiana University in 1988. What was supposed to be a six-month internship turned into a dream job he’s been doing ever since.

His various duties have included writing, voicing and producing comedy bits; booking and prepping guests; communicating with listeners; creating and performing characters and voices on the air; and generally pitching in to help wherever he’s needed.

Besides working in radio and comedy, Dean plays guitar and bass in several bands, including The Electric Amish, a parody band often featured on THE BOB & TOM SHOW.

Dean and his wife Shannon Ross have three dogs and are passionately involved in animal welfare and rescue.